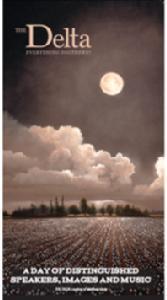 Dr. Douglas W. Cupples is an adjunct professor of history/political science at Christian Brothers University. He holds bachelor's and master's degrees in political science/international relations and a doctorate in history/political science. His doctoral dissertation focused on the role of the City of Memphis and Memphians during the Civil War. In 2009, he was a participant in the United States Army War College National Security Seminar. His presentation focuses on the campaign by Federal forces to capture the city of Vicksburg, Mississippi, in 1863 and Confederate efforts to prevent it. The campaign included extensive amphibious operations by Naval and land forces. The Delta, as a significant geographical feature, was a factor which both sides had to consider. presentation from the collection of William Bearden.