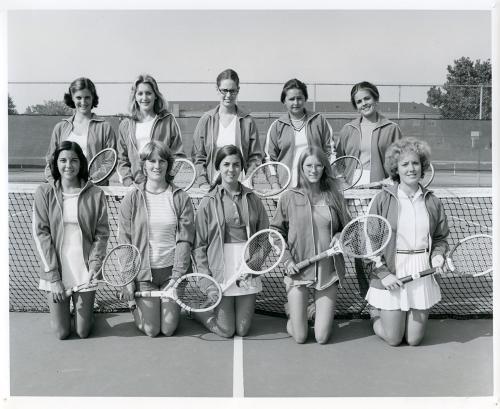 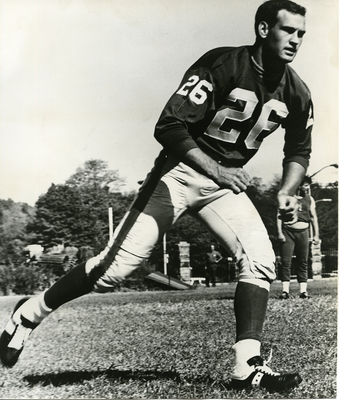 Andy Nelson played quarterback and defensive back for Memphis State College between 1952 and 1956. He led the Tigers to their first ever bowl game, the Burley Bowl in Johnson City, Tennessee, where they were victorious over East Tennessee State. He was drafted by the Baltimore Colts in 1957 and was traded to the New York Giants in 1964. He coached for the Harrisburg Capitols (Atlantic Coast League), the Norfolk Neptunes and the Chambersburg Cardinals (Seaboard League), and finally was defensive coordinator for the Philadelphia Bell (World Football League). Later he opened Andy Nelson's Barbecue in Baltimore, Maryland.