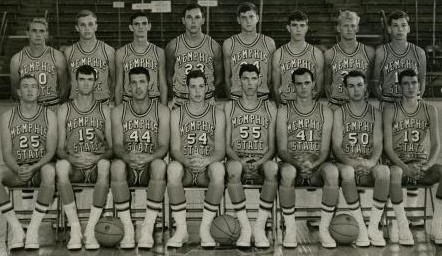 Publications telling the history of Tiger basketball at the University of Memphis.